The disappearance of Emanuela Orlandi has been the most mysterious case occurred inside the Vatican walls since 1983. Between falsified evidence and alleged tracks, the director Mark Lewis (former author of “Don’t F**k with Cats”) analyzes what we know so far in this new Netflix original docu-series.

Watch Vatican Girl: The Disappearance of Emanuela Orlandi, starting October 20, only on Netflix.

About Netflix:
Netflix is the world’s leading streaming entertainment service with 221 million paid memberships in over 190 countries enjoying TV series, documentaries, feature films and mobile games across a wide variety of genres and languages. Members can watch as much as they want, anytime, anywhere, on any Internet-connected screen. Members can play, pause and resume watching, all without commercials or commitments. 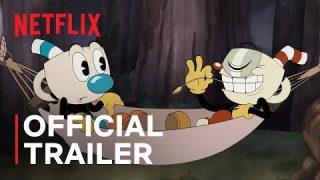 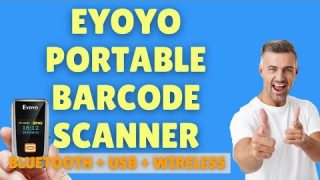 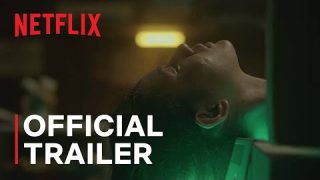