Song Exploder, based on the hit podcast, spotlights some of the world’s greatest musicians as they reveal how they brought one of their songs to life. Featured artists include Alicia Keys, Lin-Manuel Miranda, R.E.M. and Ty Dolla $ign. Song Exploder premieres globally on October 2.

About Netflix:
Netflix is the world’s leading streaming entertainment service with 193 million paid memberships in over 190 countries enjoying TV series, documentaries and feature films across a wide variety of genres and languages. Members can watch as much as they want, anytime, anywhere, on any internet-connected screen. Members can play, pause and resume watching, all without commercials or commitments.

Get inspired as musicians dig deep into the creative process of songwriting and reveal their intimate thoughts in a series based on the hit podcast. 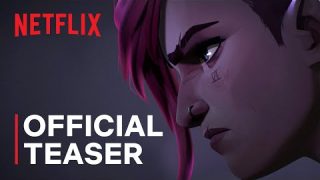 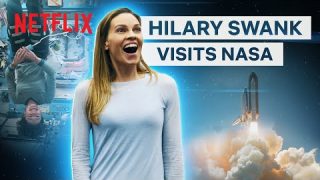 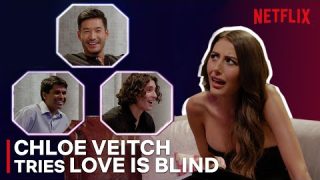