On the heels of Woodstock, a group of teen campers are inspired to join the fight for disability civil rights. This spirited look at grassroots activism is executive produced by President Barack Obama and Michelle Obama. Crip Camp: A Disability Revolution premiers March 25th.

Watch Crip Camp: A Disability Revolution, In Select Theaters and on Netflix: https://www.netflix.com/title/81001496

A groundbreaking summer camp galvanizes a group of teens with disabilities to help build a movement, forging a new path toward greater equality. 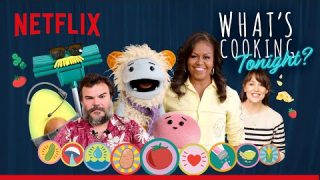 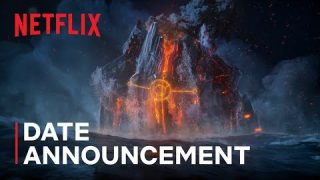 Battle of the BFFs: Sex Education vs. Ginny & Georgia | Netflix